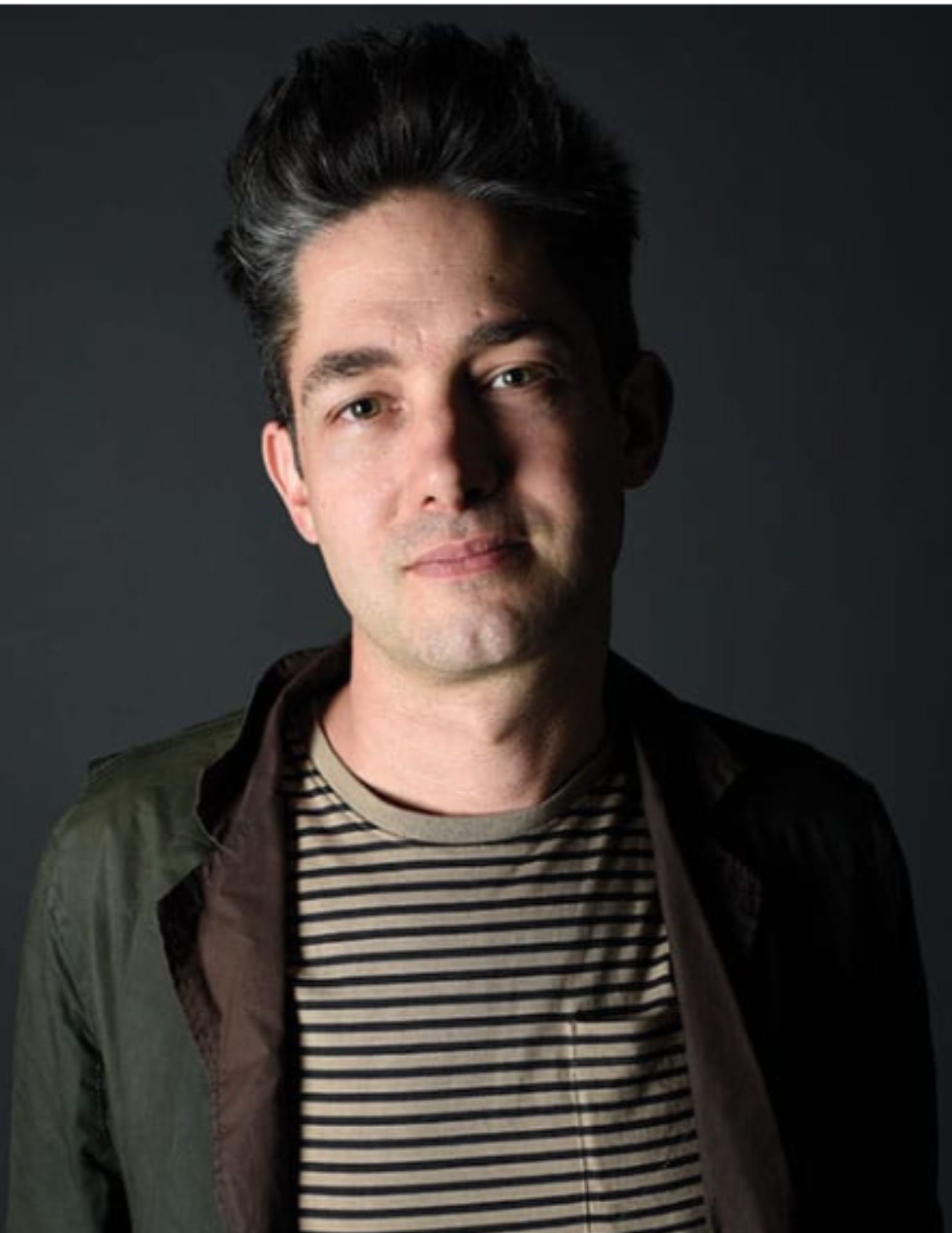 A lifelong resident of Columbia, Missouri, David Wilson co-founded the Ragtag Film Society in 1998 and led the organization in the creation of both the Ragtag Cinema (2000) and the True/False Film Fest (2004).  As co-director of True/False, he served as a panelist, moderator, and juror at festivals including Sundance, The Toronto Film Festival, and the Busan International Film Festival. Wilson also consulted with The National Endowment for the Arts, the Creative Capital Foundation, and ITVS, among others. In 2016, Wilson became the youngest person ever to be awarded an honorary Doctorate by the University of Missouri Columbia. As a filmmaker, Wilson’s work has been screened internationally and broadcast on PBS. His debut feature, We Always Lie to Strangers, was awarded the special jury prize for Directing at the 2013 SXSW Film Festival, and his short, Crown Candy, received the award for best short documentary at the 2018 St. Louis Film Festival. He is a 1992 graduate of Rock Bridge High School and a 1996 graduate of Hampshire College.