Alec Roth is originally from Milwaukee Wisconsin where he received his initial training from Milwaukee Ballet School. He went on to further his training with Boston Ballet, Charlotte Ballet, and American Dance Center in Kansas City. In 2011 he joined the Studio Company of Colorado Ballet where he performed roles in Swan Lake and the Nutcracker.

In addition to his dancing Mr. Roth has also started to develop his talent as a choreographer. He has set work on Bay Pointe Ballet and American Youth Ballet in Kansas City. He is very excited to begin his first season with Mareck Dance. 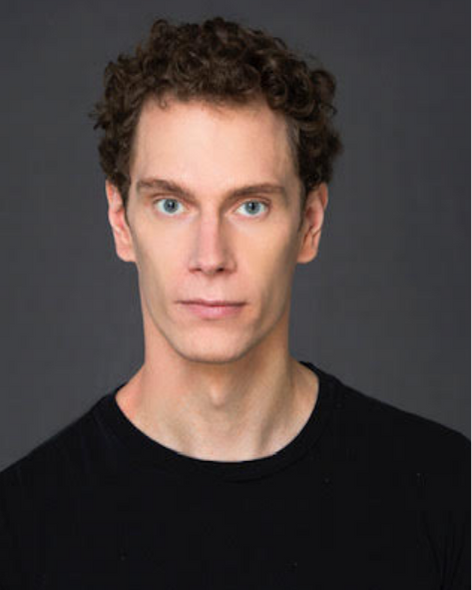