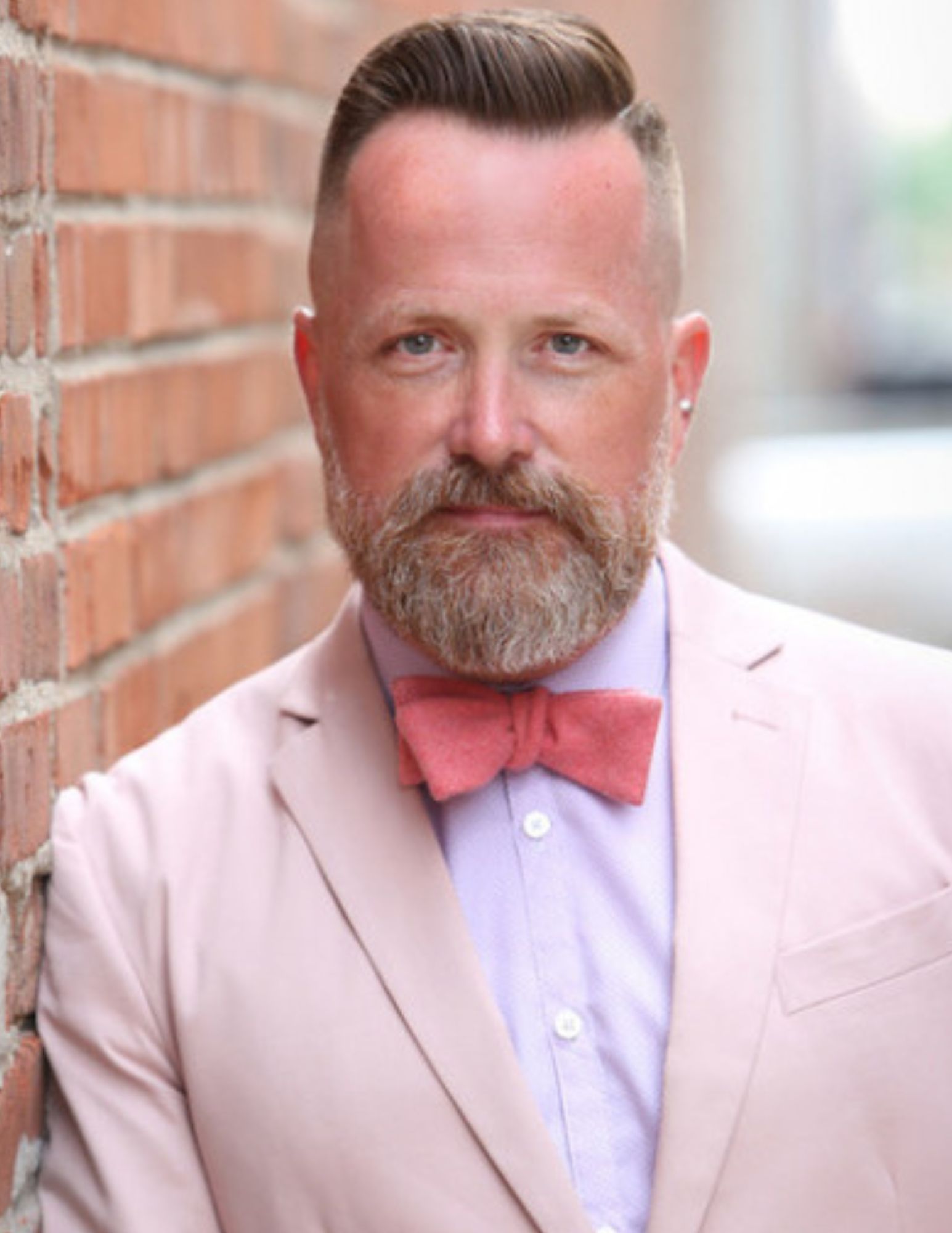 Nollie Moore holds both the bachelor’s and master’s degrees in music from the University of Missouri. In his nearly three decades of teaching in Columbia, Missouri, he has instructed singers at every level of study. Under his leadership, his singers have established a tradition of successful collaborations and acclaimed performances with mid-Missouri arts organizations, in regional theatres across the nation, and on Broadway.

Moore is active as a professional tenor singing regularly with the Missouri Symphony Orchestra, for which he has sung leading roles in Die Fledermaus, La Traviata, Madama Butterfly and Carmen. His classical solo work includes Handel’s Messiah, Haydn’s Lord Nelson Mass, Beethoven’s Mass in C Major, Mozart’s Requiem and Verdi’s Requiem. He made his Carnegie Hall debut as the featured soloist in A High Lonesome Bluegrass Mass by Tim Sharp and sang the same work at the iconic Ryman Auditorium in Nashville, Tennessee. He can be seen regularly on Missouri’s professional regional theater stages where his work includes Forever Plaid, Oliver, The Music Man, 1776, Crazy for You, and Annie.

In addition to his professional and professorial accolades, Moore is an active member of the Grammy-nominated choral ensemble Kentucky Harmony, the Award-winning chamber choir Vox Nova, and serves as Vice President of the Mid-Missouri Chapter of the National Association of Teachers of Singing (NATS)